What is the Best Investment for Americans? 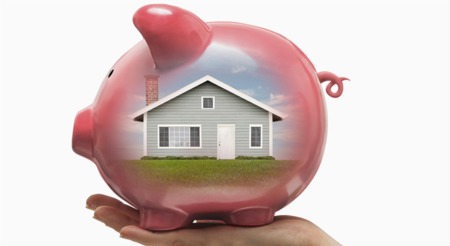 Some are reporting that there is trepidation regarding the real estate market in the United States. Apparently, the American people are quite comfortable.

“What do you believe is the safest investment over the next 10 years?”

U.S. housing came in at number one, beating out other investments such as gold, stocks, bonds, and savings.

The findings of the Porch.com survey also coincide with two previous surveys done earlier this year:

Based on all three surveys done this year, we can see that Americans still believe in homeownership as a great investment, and that feeling continues to grow. 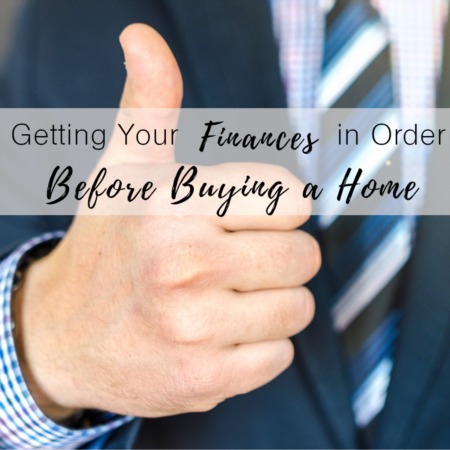 Getting Your Finances in Order Before Buying a Home

A big hurdle for first time home buyers can simply be their finances; people often need to clean up some sloppy financial history, as well as ...Read More 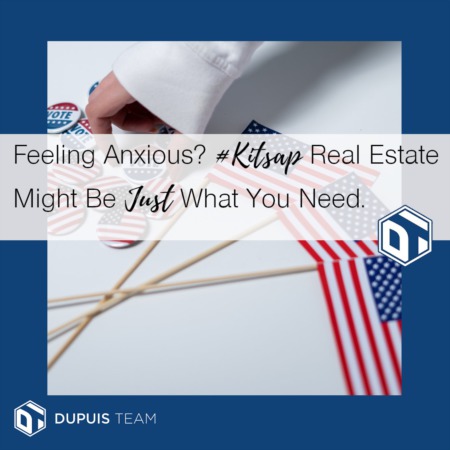 Feeling Anxious About the Future? #Kitsap Real Estate Could Be Just What You Need!!

We're right there with you, readers.  2020 has been rough on so many fronts - economic, political, health, climate, and more. When the shutdown ...Read More 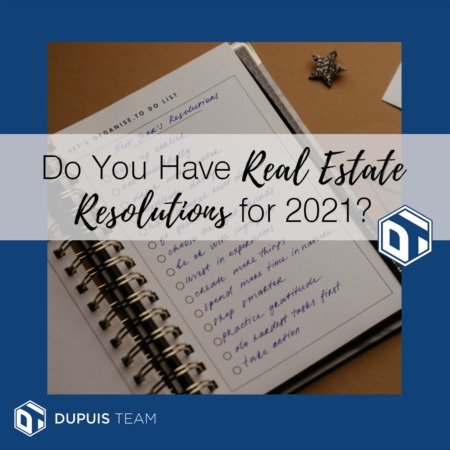 Do You Have Real Estate Resolutions for 2021?

Definition of resolution: A firm decision to do (or not to do) something."  -Oxford English Dictionary This singular definition of a ...Read More