It's no secret that families and individuals in the greater Seattle area have been eyeing life in Kitsap for a long while.  Our median real estate prices are very attractive compared to the big city, yet standard and fast ferry service put us right in downtown faster than living locally can, during tough traffic. 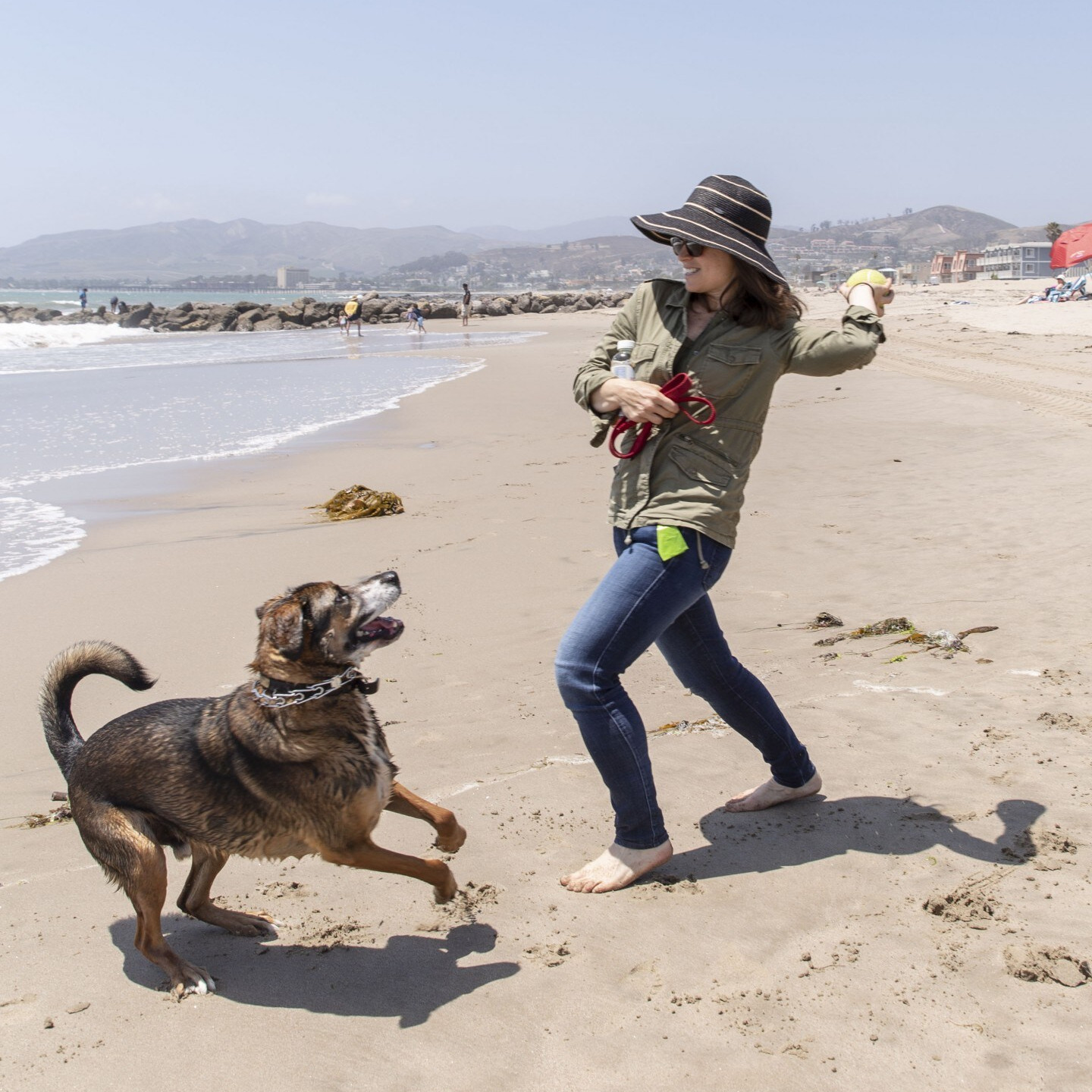 In an interesting twist on moving away from urban centers while maintaining ties to the big city, some areas are seeing people who maintain homes in both areas.  While it reamains a luxury choice to have more than one home, it defies the traditional "vacation home" model of choosing that second home at distance, near resort life in the mountains or at the seaside.

“Families who are straddling city and suburbs say they reap plenty of benefits. Some want an easier way to escape; others like the dual lifestyles. In suburbia, they get many of the pleasures of being in rural or resort areas — including space and fresh air — along with the resources that come with being among full-time residents. Restaurants and stores are within easy reach; kids can join weekend sports teams.”

We see the Kitsap area as a prime example of an area that could lend itself to this sort of arrangement for both families and individuals looking to blend the quieter pace and outdoors-y existence of Kitsap, with the faster paced urban life of metro Seattle. It's a clever adaptation for people of all sorts who have a need for a blended lifestyle.